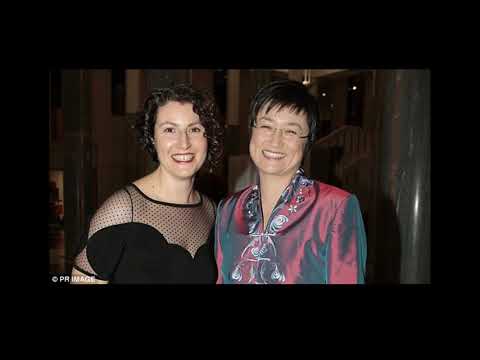 Tasmanian duo, Eva Cripps and Kim Phillips are friends with a social conscience. They have collaborated on this video as allies of LGBTI friends and family. When Eva is not busy with her work and family commitments, she's a freelance writer with a keen interest in human rights and social justice issues, particularly where they intertwine with politics. She is a non-practising lawyer (admitted to the Supreme Court of Tasmania), and also has a degree in Social Science, majoring in Social Justice and Behavioural Science. She enjoys fighting politically expedient populism and is committed to empowering Australians to participate in democracy. When Kim isn’t involved in work and family commitments, she sings in a local band and enjoys playing around with vocals in her home recording studio. She is socially conscious and supports various campaigns as a member of the broader community.