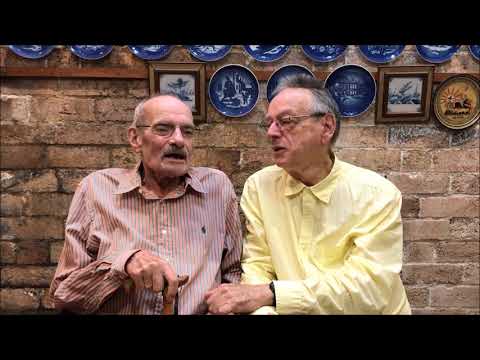 Peter de Waal and Peter Bonsall-Boone (Bon) spent 50 years together. They were early activists, shared the first same-sex male kiss on Australian television and took part in the first Mardi Gras in Sydney.

Sadly Bon passed away in May this year. Their last wish was to marry on Australian soil. This year both Peter and Bon (posthumously) were appointed Members of the Order of Australia.